A Night at the Nat 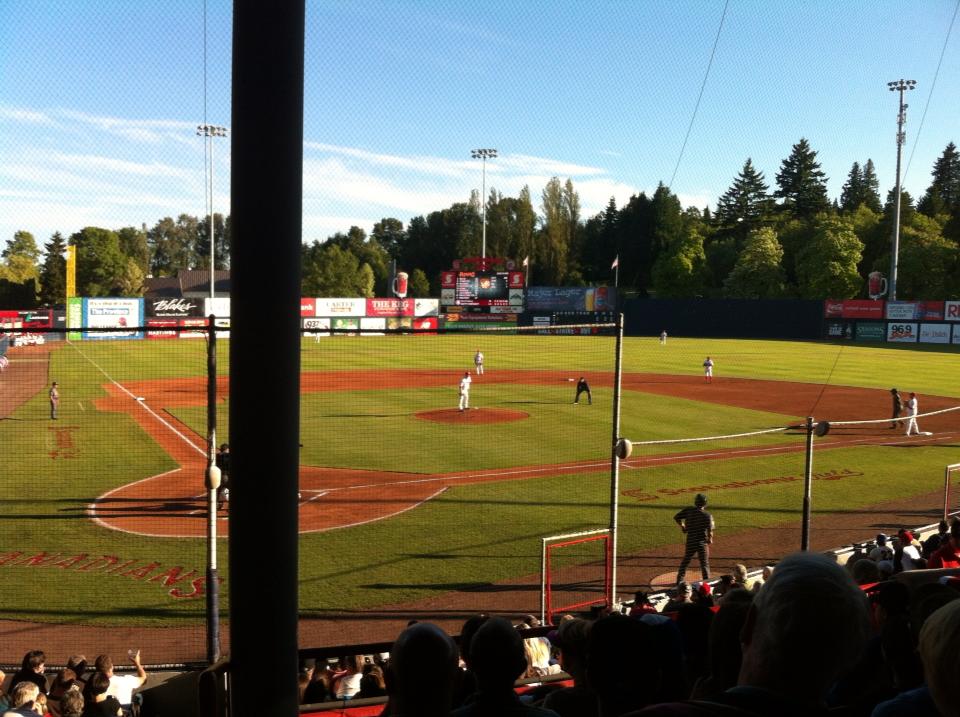 
All in all, it was a good night at the ball park.

Posted by Clutchlings at 6:23 PM