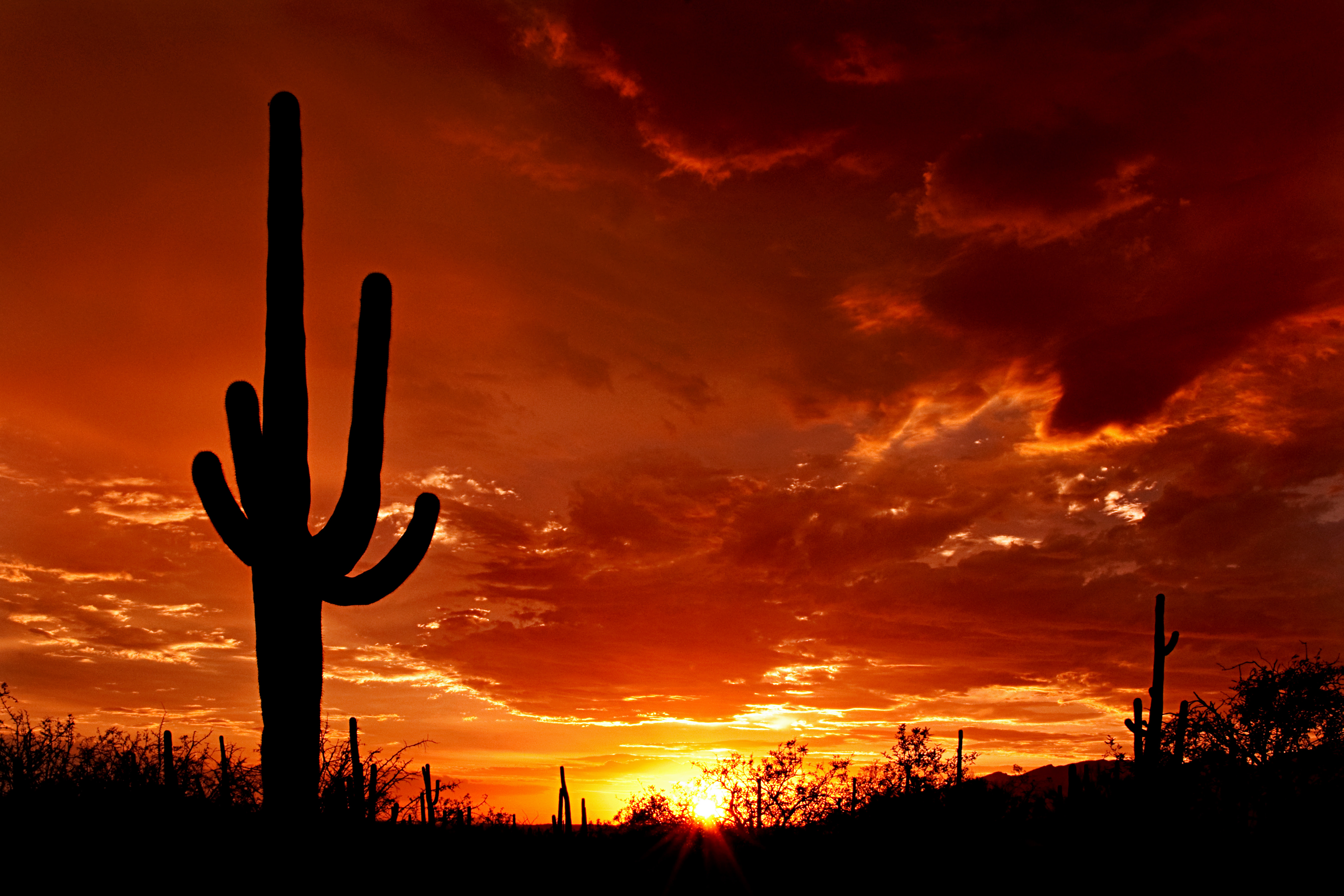 Play begins today in the Arizona Fall League, a "finishing school" of sorts where top prospects can show their organizations how they stack up against top competition.
The Blue Jays have sent 8 players to play in the league, which takes place at MLB spring training sites in the Phoenix area.  Tickets, by the way, are a bargain - for $115, you can purchase a family pass, which includes admission for 6 to regular season games.  Play wraps up in mid-November.
4 pitchers were sent to Arizona by the Jays to play for the Mesa Solar Sox.  Starter Roberto Osuna, who came back from Tommy John surgery in August, and showed his former velocity, but struggled with his command, leads the way.  With his advanced feel for pitching, this could be a huge opportunity for the righthander - the additional innings may be what he needs to refine his control, and could pay huge dividends for him next season.
Joining Osuna in the Sox rotation will be lefthander Sean Noin, the forgotten man of the Blue Jays top 10 prospects.  Nolin matched Marcus Stroman strikeout for strikeout in 2013 at New Hampshire, but injuries limited him to 20 starts this year.  Nolin is in the southwest to make up for those missed innings.
Blake McFarland and Arik Sikula will pitch out of Mesa's bullpen.  Both are power arms who must be placed on the 40 man roster this fall, or risk being lost in the Rule 5 draft.  In reality, there's little chance that will happen, but at 25, both players are facing closing windows of MLB opportunity.  Sikula was lights out in Dunedin's bullpen this year, with 34 saves, and 60 Ks in 43 innings.  McFarland pitched at both A+ and AA this year, and finished strong at New Hampshire, with 37 Ks in 35 innings.  As mid-minors bullpen guys, they don't have a lot of value, but with bullpen arms being more and more of a disposable nature at the big league level, it wouldn't be a shock to see one of them reach the majors.

On the position side, the Toronto contingent will be led by OF Dalton Pompey, who started the year in Dunedin, and ended it in spectacular fashion in Toronto, with stops in New Hampshire and Buffalo along the way.  The GTA native blossomed in his fifth year of pro ball, and is a testament to both the acumen and patience of the Blue Jays player development department.  Pompey doesn't have a great deal to prove, but it will still be beneficial for him to face some high level pitching.  He will be leading off for Mesa today in their season opener.

Joining Pompey are Catcher Sean Ochinko, and outfielder Dwight Smith, Jr.   Smith played in the shadow of his more illustrious teammates Pompey and Daniel Norris at Dunedin, and he put up respectable numbers in a pitcher's league without much support behind him in the lineup.  2B Jon Berti, who had a decent year at New Hampshire, rounds out the Blue Jay contingent.
Posted by Clutchlings at 10:42 AM